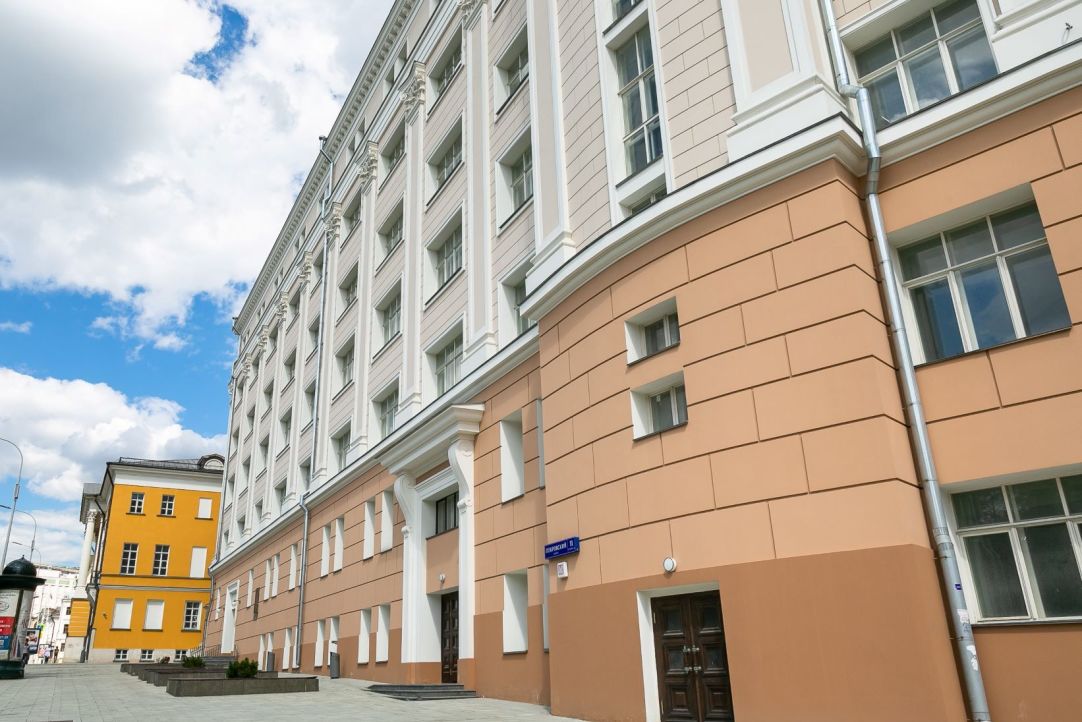 For ten years now, HSE has been holding an annual grant competition for researchers who wish to start new international laboratories at HSE in collaboration with leading foreign scholars and scientists. The most recent competition reached its conclusion this past November, and now some of the selected proposed labs have already begun operation. Who are the competition winners and what kind of research will they be doing?

Here is a rundown of the first three new laboratories to open at HSE.

Interest in the phenomenon of social integration has particularly intensified in the last decade. Against the current backdrop of migration crises, the growing ethnocultural diversity of societies, and material stratification, this issue is of central concern to both national governments and international organizations. It is impossible to solve it without social inclusion, which is positively associated with economic growth, altruistic behavior of the main population, and greater stability during a crisis.

The laboratory will study the social, political, cultural, and anthropological foundations of social integration and the basic necessary conditions for it in post-Soviet countries.

The laboratory will study inclusion processes in the context of individual social institutions, formal organizations and informal associations, as well as in discursive public space practices. A cross-country comparison will be made of the impact on social well-being and the successful integration of factors such as old age, health restrictions, and ethnic minority affiliation. It is also planned to conduct a cross-country and inter-regional comparison of adaptation strategies of representatives of ethno-cultural minorities. Researchers will study food policy as a way to overcome inequality and spur the inclusion of vulnerable populations.

These studies will not only provide new empirical data, but will also be used to develop a methodology for evaluating social policy programmes.

The laboratory will be headed by HSE Professor Elena Iarskaia-Smirnova. The core staff will be comprised of Russian researchers from the academic, non-profit, and business sectors. The laboratory’s agenda includes joint projects with foreign researchers and experts from Norway, Finland, the Czech Republic, Poland, Austria, Lithuania, and China.

Due to the interdisciplinary nature of the lab’s research, the lab will be of interest to students of sociology, political science, psychology, management, urban studies, journalism, and cultural studies.

International Laboratory of Algebraic Topology and Its Applications

Methods of algebraic topology were most actively developed in the second half of the twentieth century; methods became more diverse and more and more connections with other areas mathematics were discovered. Now many scientists are of the opinion that algebraic topology, despite its highly theoretical nature, might very well become an important branch of applied science. Topological and geometric methods are used in data analysis, discrete mathematics, combinatorics.

The opportunity to work with the laboratory’s international world-class staff will surely motivate students of the Faculty of Computer Science to undertake research at the intersection of non-trivial abstract mathematics and applied science—an area with which they have not previously engaged.

The new laboratory will investigate the hitherto understudied relationships between algebraic topology and other areas of both theoretical and applied mathematics.

One of the rapidly developing areas in algebraic topology is toric topology, in which the connections between the algebraic and topological properties of smooth manifolds and various combinatorial structures are studied. Topological characteristics are described using discrete objects (such as graphs, hypergraphs, simplicial complexes, and partially ordered sets) and convex-geometric objects (such as polyhedra and fans).

The mathematical methods that form the basis of topological data analysis are essentially close to toric topology methods. Multidimensional data clouds are first encoded in a combinatorial manner and then translated into the form of some topological space. The obtained topological object is analyzed with the use of homological methods.

Anton Ayzenberg, Associate Professor at the Faculty of Computer Science, will head the laboratory. The bulk of the lab’s Russian team are members of HSE’s Laboratory of Applied Geometry and Topology, which was created at the Faculty of Computer Science in July 2019. The new international laboratory will continue the work of the latter while expanding and strengthening relations with outside institutions.

The leading foreign researcher will be Professor Mikiya Masuda, founder and director of a top topological school in Osaka. The laboratory will support the collaboration of Russian researchers specializing in toric topology and representatives of the school of Mikiya Masuda.

It is planned that the laboratory will create jobs for talented students who are interested in research in the fields of topology, geometry, and their applications.

Genomics is a modern interdisciplinary science that combines biology, genetics, mathematics, computer science, and medicine. Data obtained from DNA sequencing and analysis is important for understanding the history and origin of a person, for diagnosing diseases and selecting treatment, as well as for analyzing the environmental characteristics of diverse ecosystems.

Next-generation sequencing technologies have made genome research much more affordable. Consequently, the number of types of genomic data and the sheer volume of data have greatly increased, and this has led to the need to develop new approaches and methods for data analysis.

The main objective of the laboratory is to develop new mathematical, statistical and computational methods for analyzing genomic data and their application for working with the genomes of various organisms, including humans.

The laboratory will analyze various genomic data, including large genomic data, which requires the latest methods of deep machine learning and large computing power. To do this, a new supercomputer cluster at HSE will be involved.

The laboratory’s main tasks include assessing complex demographic scenarios (taking into account migration, population size changes, and the extent to which there are traces of ancient people in modern genomes); analyzing the chronology and strength of natural selection and the spread of adaptive options within and between populations; and locating and studying instances of epistasis (interactions between genes).

Another important area of the ​​laboratory’s research lies in the analysis of Russia's unique genomic data—in particular, the analysis of ancient DNA. In the permafrost regions, many ancient specimens of various animal species have been preserved, which can be sequenced for future research. The regions between the Black and Caspian seas are home to well-preserved burial sites containing human remains dating back to the Bronze Age. There is a great field for research in Altai (where Denisovan remains have been found). The laboratory will conduct research on ancient DNA together with Russian archaeological and genetic centers.

Vladimir Schur, Head of the International Laboratory for Statistical and Computational Genomics 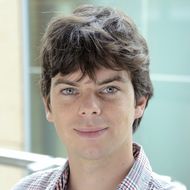 The laboratory conducts research in a field that is new for Russian science—statistical and computational genomics. I gained invaluable experience while working as a research fellow in Cambridge (England) and in Berkeley (California, USA) under the supervision of Professors Richard Durbin and Rasmus Nielsen, respectively, who are leaders in this field. Our task is to develop new models, algorithms, and methods for analyzing genomic data, as well as to process experimental data and gain new insight. We are interested in both existing open databases and new experiments, especially with regard to ancient genomes found in our vast country. We look forward to accomplishing this using HSE’s unique resources—students who are eager to conduct research at the intersection of applied mathematics, computer science, and biology, as well as HSE’s huge computing power, which will allow us to gather and process large amounts of data. 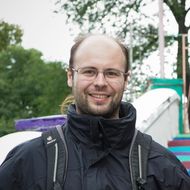 Head of the International Laboratory of Algebraic Topology and Its Applications 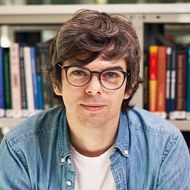 Head of the International Laboratory for Statistical and Computational Genomics 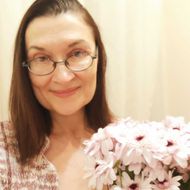 Head of the International Laboratory for Social and Cultural Integration