In October, at the invitation of HSE ISSEK Laboratory for Science and Technology Studies, Dr. Holger Schlör, leading researcher at Jülich Research Centre’s (Forschungszentrum Jülich) Institute of Energy and Climate Research (Germany) spoke to HSE students and staff. According to him, Germany (which the OECD calls “green growth laboratory”) is planning to completely switch to green energy by 2050, generating 80% of energy from renewable sources.

These plans are based on the German Sustainable Development Strategy, adopted in 2002 and coordinated with the UN Sustainable Development Goals. The strategy includes 21 areas and 36 indicators to monitor its implementation, grouped into four sections: Intergenerational Equity, Quality of Life, Social Cohesion, and International Responsibility. Jülich researchers commissioned by the German government to monitor implementation of the strategy suggested another group of indicators – Water Resources.

The Green Economy Innovation Index based on these indicators allows to compare target figures set for the indicators included in the strategy (until 2020 for all areas except energy, and until 2050 for energy) with their actual values.

The government applies a range of directive regulatory tools to implement the strategy, including “carbon tax” on hothouse gases emissions widely discussed by researchers and decision-makers.

Other government regulation tools are also applied. E.g. only cars with zero carbon dioxide emissions are expected to be sold in the country after 2030 (mostly electric cars, and hydrogen-powered ones).

By steadily increasing electricity prices, the government promotes radical energy saving by households and companies alike. Introduction of special long-term tariffs for energy generated from renewable sources created incentives for individuals and small settlements to produce energy using their own solar and wind installations, and sell the excess supply to central grid. 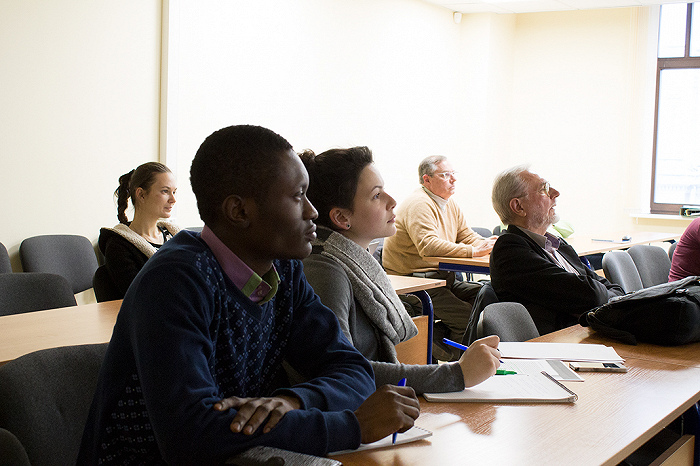 To pool resources to buy (and more productively use) solar panels or wind turbines, people establish energy cooperatives which allow to share both initial costs, and subsequent revenues.

Jülich Research Centre (Forschungszentrum Jülich) is the largest think tank in Europe, employing about 6,000 people. Around 2,000 of them work at the Institute of Energy and Climate Research.

By Liliana Proskuryakova, with participation of Karina Zagitova