In the special issue of the journal various aspects of the integration of education, research and innovation activities of universities based on the model of “knowledge triangle” are being considered. The experts from Russia, Great Britain, Austria, Sweden, Iran, Indonesia and OECD share the achievements upon the subject. 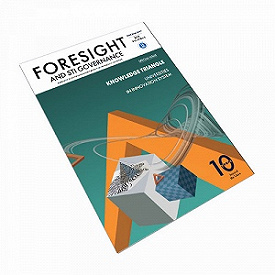 The Role of Universities in the Knowledge Triangle

Since 2017,  Foresight and STI Governance became an open-access journal. Electronic versions of the issues can be downloaded at the journal's website, online libraries (e-Library and Kiberleninka), and via mobile applications available at AppStore and GooglePlay.