Researchers from the Higher School of Economics (HSE) have developed a novel system for assessing the potential of renewable energy resources. This method can help to assess the future exploitable technical potential of wind and solar PV energy, as well as their capacity to replace exiting generation assets. Furthermore, it can forecast fossil fuel savings and facilitate reductions in greenhouse gas emissions. Their research has been published in journal Energy: “Wind and Solar PV Technical Potentials: Measurement Methodology and Assessments for Russia”.

The study addresses the need for evidence and scientifically based, precise assessments of renewable energy potential, offering solutions to overcome the methodological limitations of previous country-level assessments (e.g., incomplete or unreliable sources, absence of hourly, daily and monthly assessments, etc.) based on the best available methods and data. The study was carried out by Liliana Proskuryakova, Associate Professor at the Institute for Statistical Studies and Economics of Knowledge and researchers at the HSE Energy Institute.

Moreover, the paper also presents a detailed methodology for calculating renewable energy potentials that may be applied in any country or region in the world. 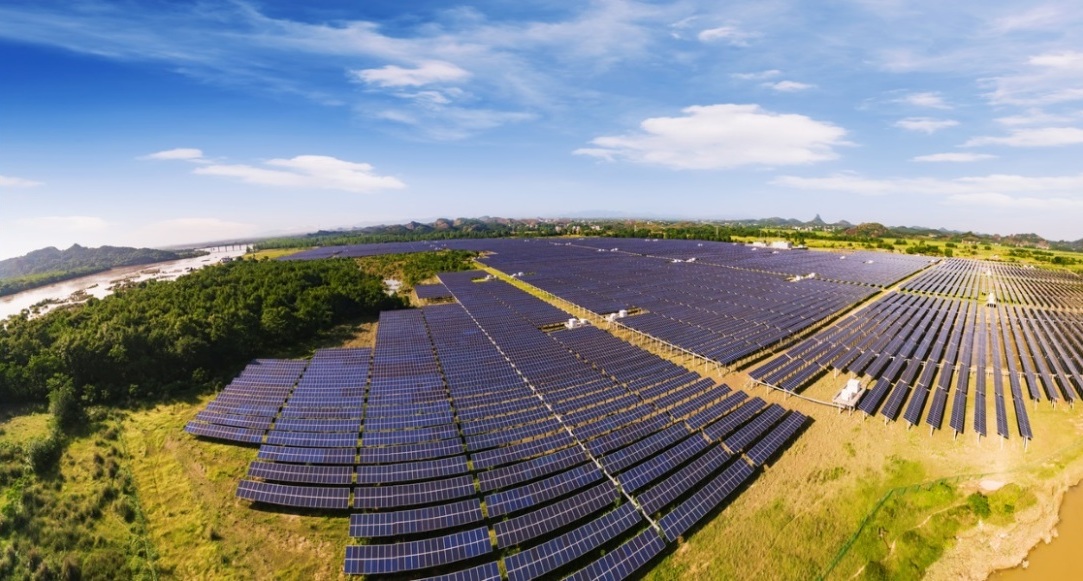 The main calculation was performed using the NASA SSE database with a coordinate grid featuring 64800 1ох1о cells. In order to assess the efficiency of wind-turbines for various types of generating equipment, researchers from the HSE Energy Institute have come up with a new method, which, in turn, was validated through a comparative analysis of data obtained in the course of this study and data from a wind monitoring campaign carried out by a German engineering company in one of Russia's regions for a period of 18 months using 70-metre masts. This method allows the researchers, based on data on wind speed frequencies at a height of 50 meters above ground level, to calculate the Weibull probability density function at any height over the ground, along with the performance of wind turbines of varying capacities and height.

For instance, the study proved that the highest potential for wind energy can be found in the territories of Russia’s Far East, territories beyond the Polar Circle, and the coastal areas in the North-East of the country, as well as the Kamchatka Peninsula and Sakhalin Island.

The best prospects for solar energy were found not only in Russia’s Southern regions. Certain regions in Western and Eastern Siberia also surpassed them in terms of solar irradiation and available space for solar stations. Substantial levels of cumulative solar irradiation have also been observed at the very northern territories of Russia – the Severnaya Zemlya and Novaya Zemlya archipelagos.

In addition, the researchers assert that using the technical potential of solar PV and wind energy will allow Russia to save ~ 40 bln tonnes of coal equivalent of hydrocarbons every year, as well as prevent ~ 80 bln tonnes of greenhouse gas emissions in СО2-equivalent.

The proposed methodology for calculations based on global or any regional and country databases, can be used in all areas of the world to support the advancement of renewable energy, thereby helping to contribute to the implementation of the 2015 Paris Agreement.